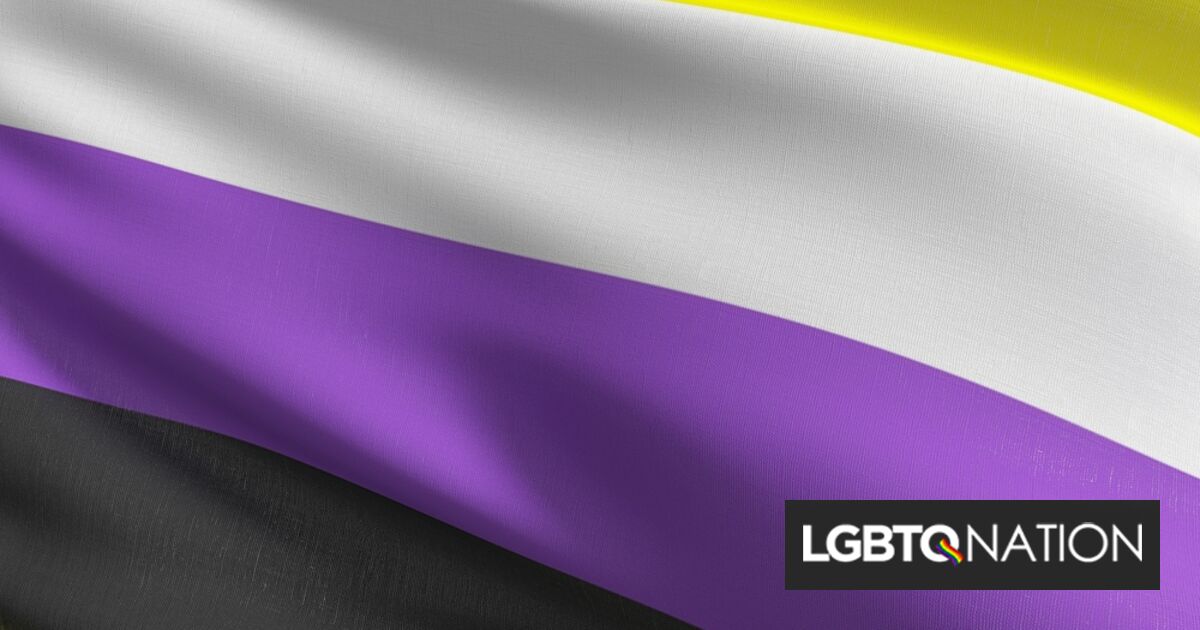 How you dress, talk, eat, and even how you allow yourself to feel—these often unspoken group rules are social norms, and many are internalized to such a degree that you probably don’t even notice them. However, meeting the norms can sometimes be costly for individuals if the norms require sacrifices for the good of the group. How and why did humans evolve to follow such standards in the first place?

A new study from the National Institute of Mathematical and Biological Synthesisbased at UT, explores this question, shedding light on the origins of human cooperation.

The results, published this week in the Proceedings of the National Academy of Sciencesshow that the ability of humans to internalize social norms is bound to evolve under a wide range of conditions, helping to forge a kind of cooperation that becomes instinctive.

The lead author of the study is Sergei GavriletsUT Professor of Ecology and Evolutionary Biology and Mathematics and NIMBioS Associate Director for Scientific Activities.

The researchers used computer simulations to model both individual behavior in joint group actions and the control behavior of the underlying genetic machinery. Researchers have assumed that compliance with norms is socially reinforced by the approval and rewards of individuals who follow them and by the punishment of those who violate the norms. The researchers’ goal was to see if certain norms are internalized, meaning that acting according to a norm becomes an end in itself, rather than a tool to achieve something or to avoid social sanctions.

Previous Instructure and Kimono partnership open the web of SIS integration — THE Journal
Next Why we follow social norms, even when they don’t make sense