On September 8, 2021, Anne Arundel County Police were notified by the Department of Social Services in reference to a sex offense involving a minor and an instructor at the Lion Choi Taekwondo Studio, which is located in the 2000 block of ‘Annapolis Road in Hanover Maryland. .

The victim, who was 17 when the report was initiated, was later interviewed at the Anne Arundel County Child Advocacy Center on September 17, 2021.

During the interview, the victim revealed that she was sexually assaulted by the suspect, identified as Steve Choi, a 42-year-old man from West Friendship, Maryland. The victim said the sexual abuse began when she was 14 years old.

The Anne Arundel County Child Abuse Unit, along with members of the Department of Social Services, coordinated a further investigation to include obtaining potential evidence and conducting additional interviews with witnesses.

At the end of this investigation, detectives obtained an arrest warrant charging Choi with multiple crimes associated with the sexual abuse of a minor. On August 16, 2022, the suspect was taken into custody without incident.

Previous Salesians in Angola Promoting the “rights of children in conflict with the law” and reintegration
Next Finland asks the question: does a prime minister have the right to party? 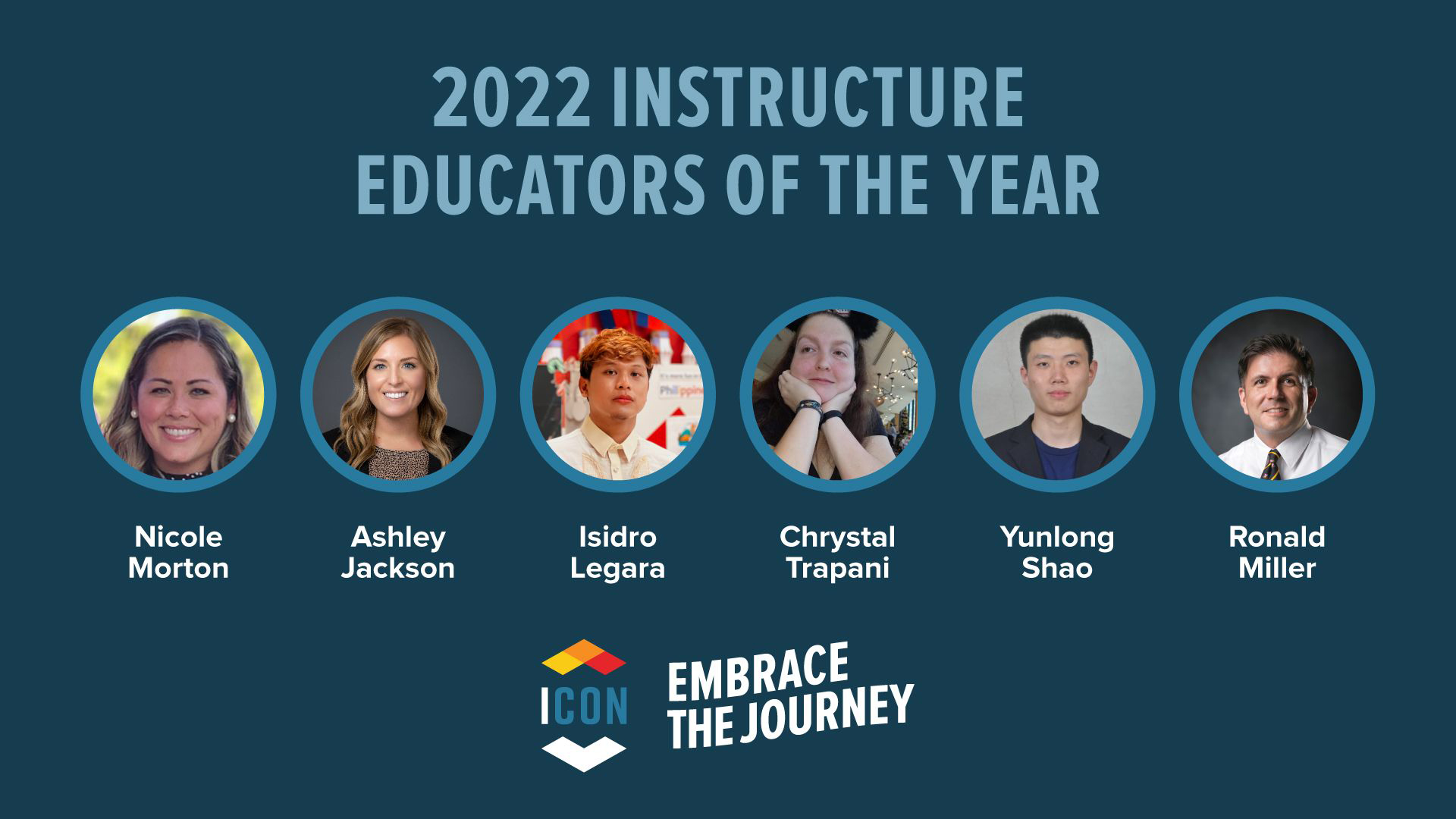