$ 143,000 in improvements to cycling and pedestrian infrastructure in South Surrey – Peace Arch News 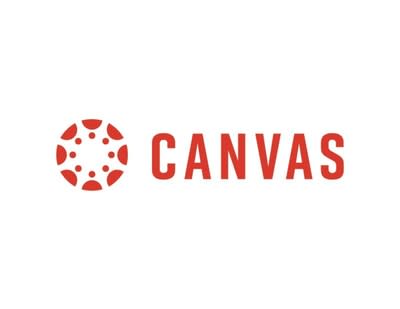 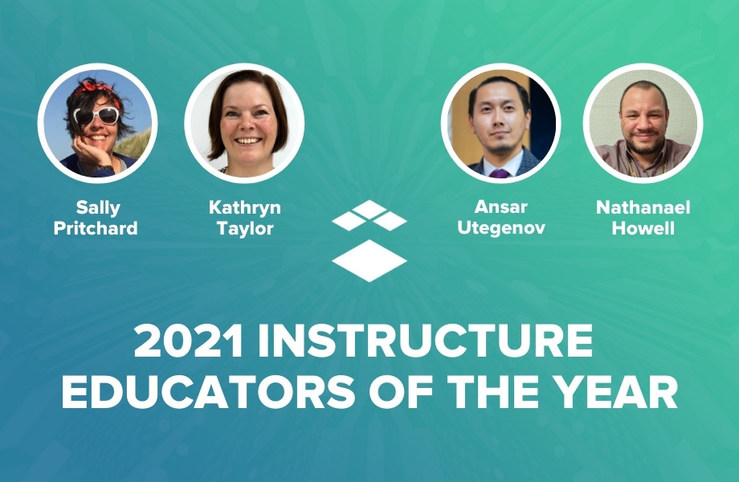 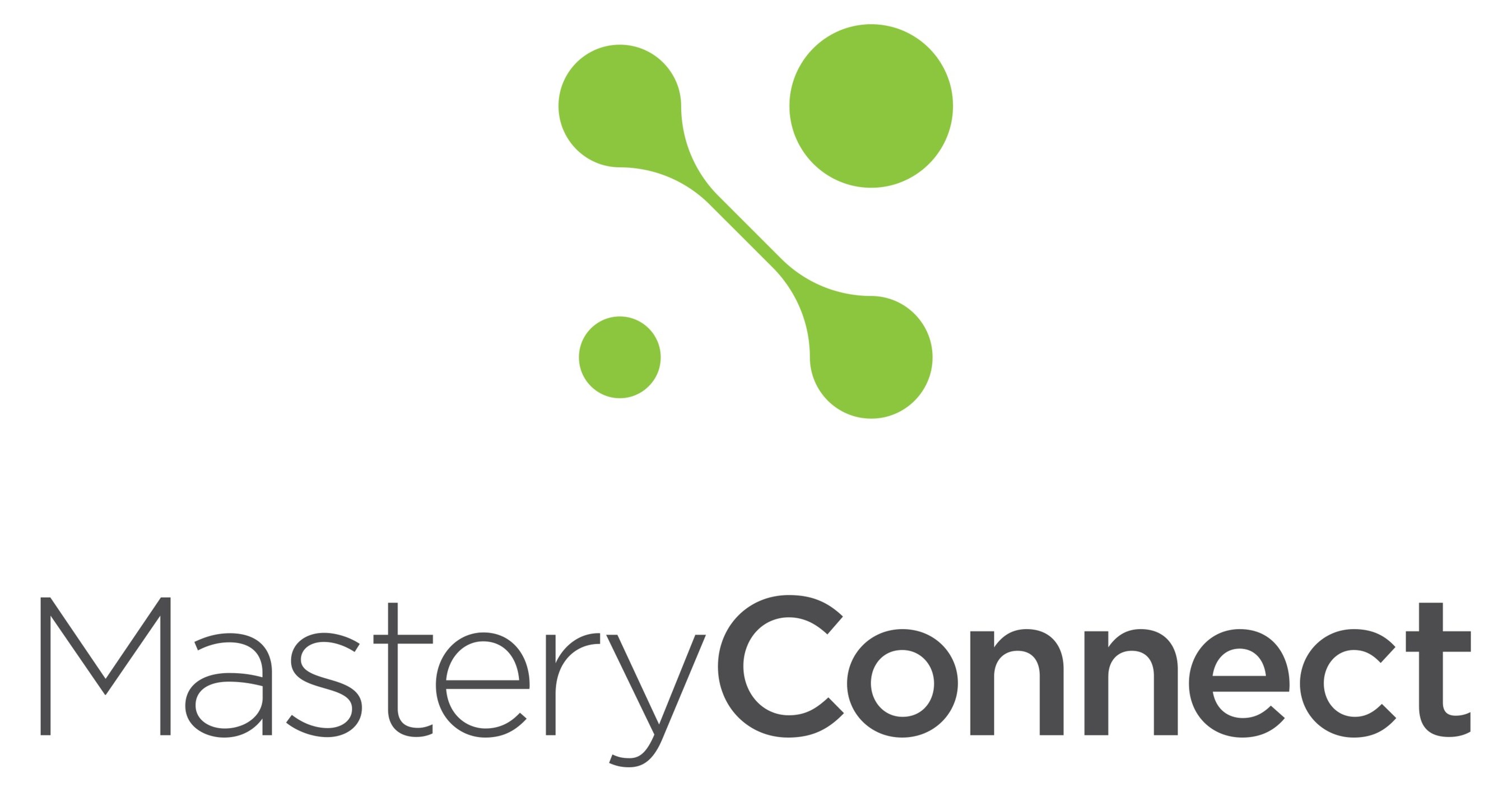 Improvements to bicycle lanes between the Pacific Highway border crossing and 8th Avenue in South Surrey were completed as part of an investment of more than $ 8 million to improve ‘active transportation’ around the Lower Mainland during the pandemic COVID-19, officials said.

According to a press release issued by the Ministry of Transport and Infrastructure on Wednesday, July 14, the project was completed last December and was among more than 20 to benefit from funds, which were intended to support everything, from “improvements to active transportation and transportation improvements in rural and remote communities, to climate adaptation projects.

MOTI officials said the local work included improvements to the sidewalk / multi-use path between avenues 0 and 2 along street 176 (highway 15); the addition of a pedestrian crossing at 176 rue and at 2 avenue; pedestrian safety improvements at the Douglas border crossing (Highway 99); and refresh of 45 bike stencils on 176 Street in the Cloverdale area.

Across the province, more than 180 projects have received funding for economic stimulus through StrongerBC: BC’s Economic Recovery Plan.

Of the $ 8 million in the Lower Mainland, over $ 5 million has been spent on active transportation safety and improving access to provincial rights-of-way; nearly $ 500,000 supported climate adaptation projects; and nearly $ 3 million went to projects focused on improving secondary and secondary roads in rural and remote communities, the statement said.

Other Lower Mainland communities that have benefited include Delta, where upgrades were made to approximately 500 meters of a multi-use trail connecting the Alex Fraser Bridge; and New Westminster (sidewalk improvements on the Queensborough Bridge). In addition, various locations in Metro Vancouver will benefit from improvements to bike lanes, fog lines, gates and reflectors. 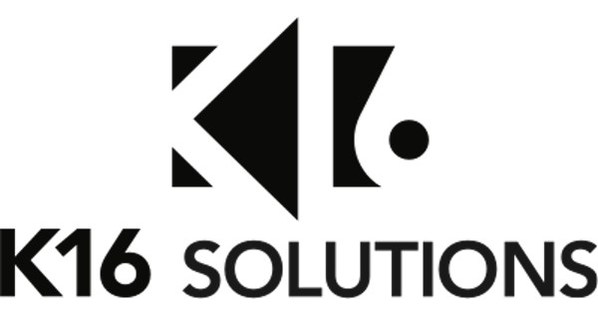